Throughout mankind's history, scales have been a symbol of equality. As much as commoners rely on scales to be treated fairly, 'ueber commoners' try to escape the scales of justice and equality and want to be measured by different and better standards.
In his Gettysburg Address, Abraham Lincoln exhorted his listeners to ensure the survival of a government of the people, by the people, for the people. It seems like survival of the fittest like forces have turned a government of, by and for the people into a government of, for and by special interest groups.
No More Robin Hood
This week we read that even the Robin Hood of investors, creates his own rules. Warren Buffett - the only candidate to even remotely resemble a Robin Hood of Wall Street - had a friendly exchange with the SEC about the treatment of actual losses.
Warren Buffet's Berkshire Hathaway was sitting on $1.86 billion in losses caused by declining Kraft and US Bancorp stock. The losses were more than 12 months old and according to current accounting rules had to be written down.
Perhaps Warren had seen how Wall Street is allowed to bend accounting rules to its favor (more about that in a moment) and thought: 'what they can do I can do better.'
In short, Berkshire didn't write down the $1.86 billion in losses because ... drum roll ... as Berkshire's Chief Financial Officer Marc Hamburg's reasoned:
'We believe it is reasonably possible that the market prices of Kraft Foods and U.S. Bancorp will recover to our cast within the next one to two years assuming that there are no material adverse events affecting these companies or the industries in which they operate.'
In other words, Berkshire didn't want to write down losses, because under the right circumstances there's a fair chance that stock prices will recover.
http://finance.yahoo.com/news/USA-Home-of-Financial-etfguide-1014540314.html?x=0&.v=1 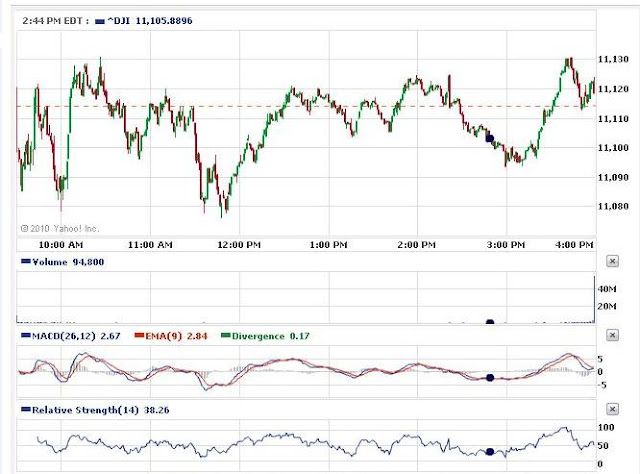