Oil rose again on Wednesday, passing $109 a barrel at one point, as the dollar weakened against major foreign currencies.Benchmark West Texas Intermediate gained 49 cents to settle at $108.83 per barrel on the New York Mercantile Exchange. It climbed as high as $109.15 earlier in the day — the highest since September 2008. 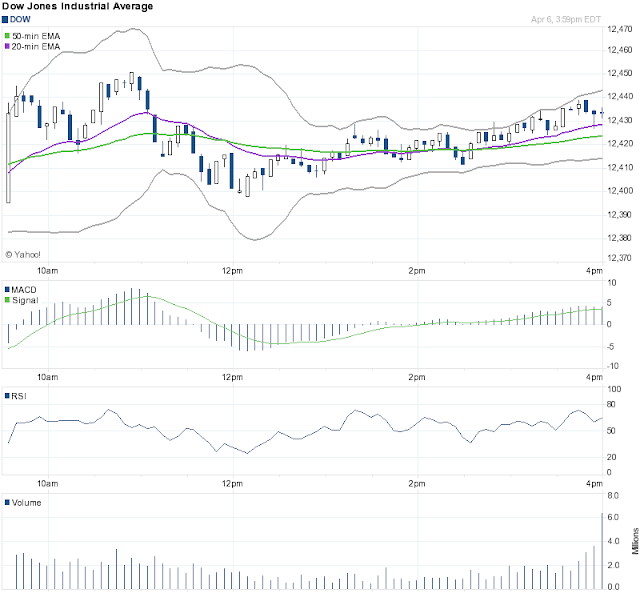