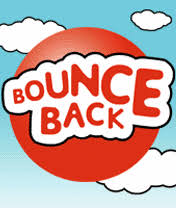 The Dow and the S&P 500 fell for a third day on Tuesday after disappointing figures from Wal-Mart and Hewlett-Packard, although a late rebound suggested investors may be looking for a short-term bounce.
Both the S&P 500 and Nasdaq dipped below their 50-day moving averages, but those levels appeared to bring in buying interest.
Recent weakness in sectors tied to economic growth and the sharp decline in commodities have spurred talk of a prolonged pullback. Short-term traders see an opportunity, judging by late gains in certain energy names and financials' strong performance on Tuesday.
The cyclical stocks are "easy to buy out there. We're not having any trouble buying them for clients," said Kevin Kruszenski, head of listed trading at KeyBanc Capital Markets in Cleveland.
"There will be a tradable bounce, but it still feels like they are under distribution," he said, using traders' parlance for selling.
Lately investor concern has centered around lackluster economic figures. Wal-Mart Stores Inc (NYSE:WMT - News), the nation's largest retailer, said same-store sales have now fallen for two years. Wal-Mart's stock fell 0.9 percent to $55.54.
http://finance.yahoo.com/news/Wall-Street-hit-by-economic-rb-648507046.html?x=0&.v=13 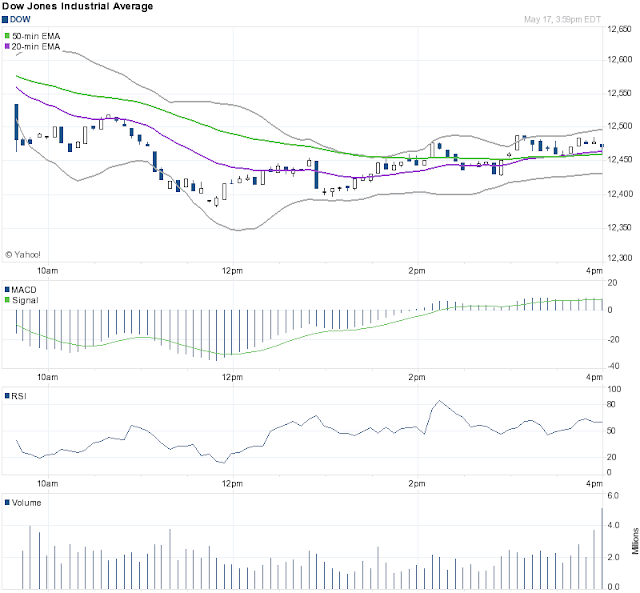 Posted by kailash chaturvedi at 7:33 AM