Stocks traded near their highs of the day as European Union leaders reiterated their support for Greece, following a summit in Brussels to contain the debt crisis from spreading further.
Just ahead of the closing bell, the European Council said in a statement that EU member states had reached an agreement to provide 109 billion euros ($156.7 billion) in official support to Greece
read more >>> 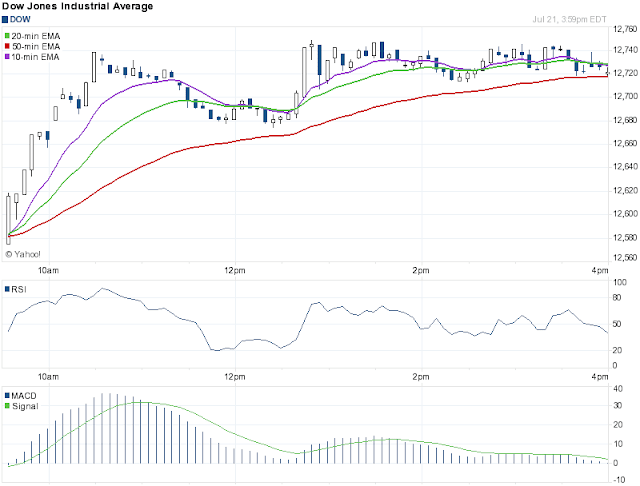