Shares of several high-end retail goods companies slumped Thursday in the U.S. and Europe on worries a worsening global economic climate could weaken Chinese appetite for premium branded products.
The tumble came amid growing fears of a hard economic landing in China, which has emerged as a key driver of the world’s economy in the wake of the global financial crisis.
The concerns circle around the possibility that China could face a sharp slowdown in exports in coming months, aggravating the headwinds facing the Asian country and dampening the nation’s demand for premium brands such as Louis Vuitton and Tiffany.
“Fears of a hard landing in China have once again intensified. While our base case remains a soft landing led mainly by an investment slowdown, we see increasing downside risk from the situation in Europe and at home,” Barclays Capital economists led by Yiping Huang wrote in a report earlier this week.
Barclays said hard-landing would be scenario in which the Chinese economic growth slows to between 5.5% to 6.5% in 2012.
Read more... 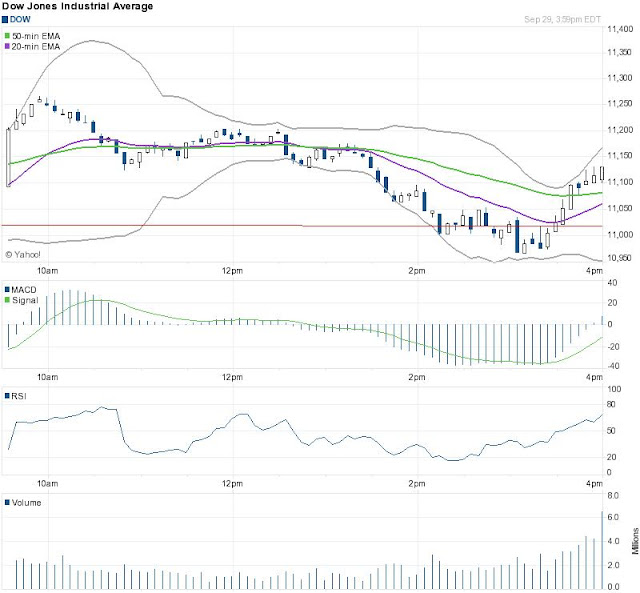