Stocks rose for a fourth day on Thursday as coordinated central bank action calmed fears that Europe's financial sector was headed for a credit freeze due to the region's sovereign debt crisis.
Financial shares rallied after the European Central Bank announced plans, in coordination with other major central banks, to make it easier for euro zone institutions to borrow dollars.
Major stock indices rose more than 1 percent. Shares of banks, among the hardest hit by the debt worries, outperformed other sectors.
Source... 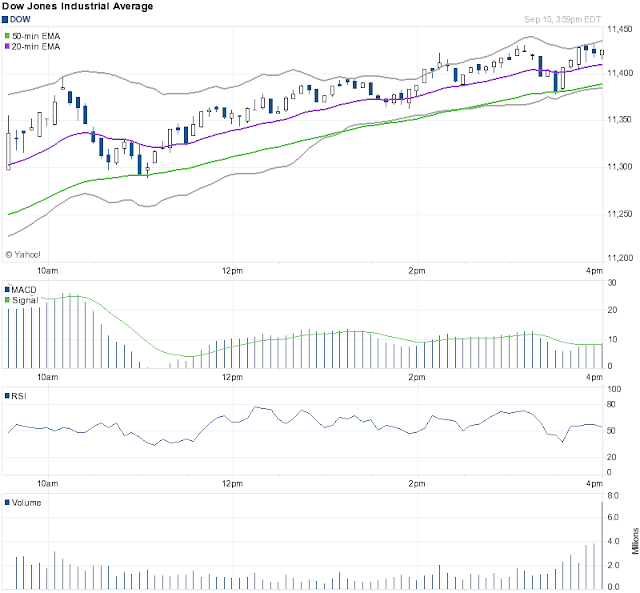