Stocks suffered a sixth straight day of losses on Wednesday as frustration over the euro zone's debt crisis, coupled with weak Chinese factory data, further dented investor sentiment.
A weak German bond sale sparked fears the debt crisis was even beginning to threaten Berlin, with the leaders of France and Germany still at odds over a longer-term structural solution.
The poor demand for German government bonds showed that investors viewed investing in the euro zone as being too risky.
Debt problems plaguing Europe and the United States have pressured markets, knocking the S&P 500 down more than 7 percent over the last six sessions. World stocks hit their lowest in six weeks on Wednesday.
"A poor auction of German bonds added to recent worries that the risks from the debt mess are spreading to the core of the euro zone," said WhatsTrading.com options strategist Frederick Ruffy.
Read more 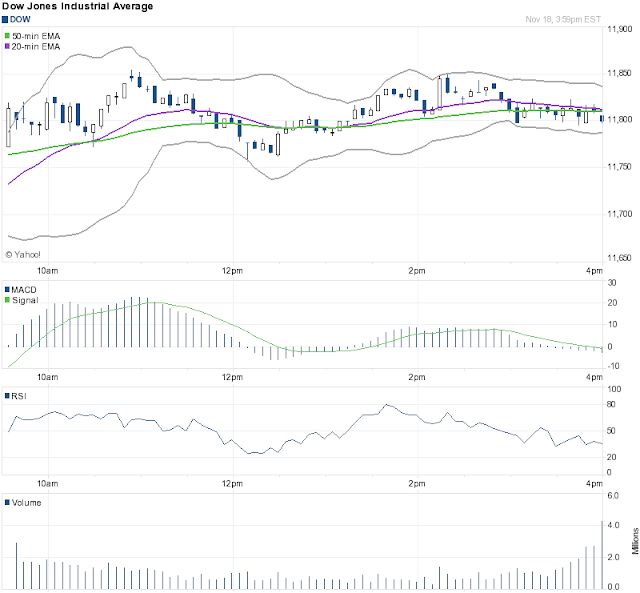