Asian shares and the euro drifted down on Thursday as investors fretted over whether European leaders can agree a plan to tackle the euro zone's two-year-old debt crisis at a make-or-break summit this week.
A report that the G20 was preparing a $600 billion lending facility for the International Monetary Fund to help Europe gave a late lift to U.S. stocks and briefly boosted the euro, but the effect faded after it was denied by G20 and IMF officials.
With big set-piece events looming -- the European Central Bank's final monetary policy meeting of the year on Thursday and the EU summit on Friday -- investors were unwilling to commit new funds. Riskier assets such as commodities lost ground.
link 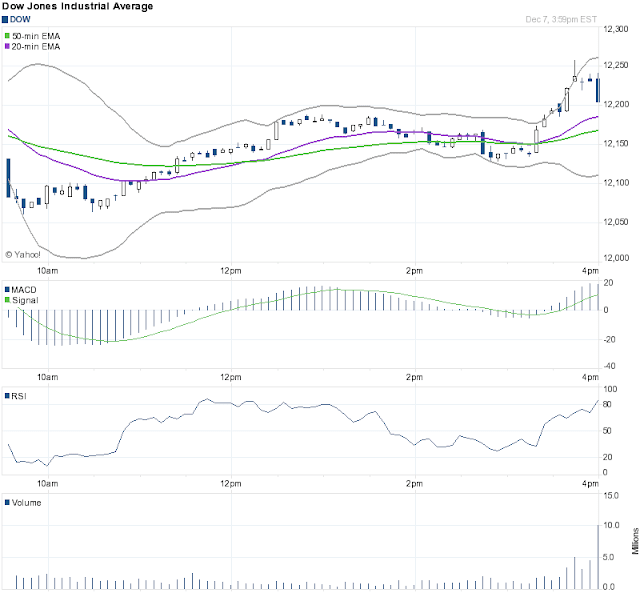