Stocks fell for a third day and hit their lowest level in two weeks on Wednesday as widespread risk aversion sank commodity prices, sent the euro to an 11-month low against the dollar and drove Italy's borrowing costs to a euro-era high.
Investors are disappointed the European Central Bank is not buying more bonds of troubled European countries, a move that was widely seen as a requisite next step after leaders at last week's EU summit agreed to strengthen fiscal unity in the bloc.
With the euro zone debt crisis showing no signs of abating as Europe slides into recession, the outlook for the world economy is growing bleaker. The S&P 500 index has fallen more than 3 percent so far this week.
Read more ... 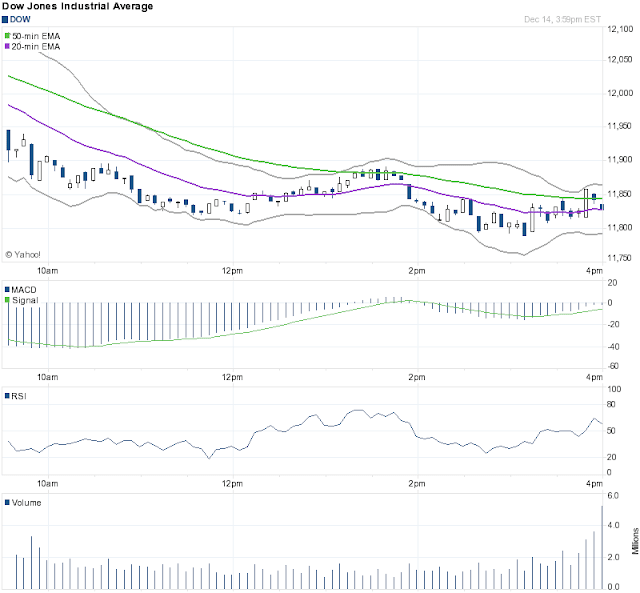