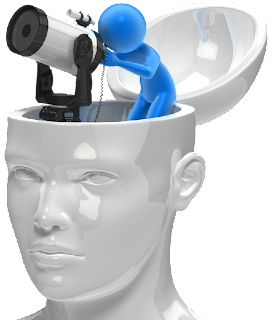 Investors were also cautious ahead of the current account deficit data for the quarter ended June 2013 due next week, with the shortfall tipped to exceed USD 18.1 billion posted in the March quarter

A positive September month with ~7% gains has just gone by and October comes with more pessimism than optimism. Fitch’s India Ratings says  unless the prices of diesel, petrol and LPG are raised, the fiscal deficit could exceed 5%. The outlook is a positive start. Indices may languish in a range with lack of positive triggers. Global cues are mixed. 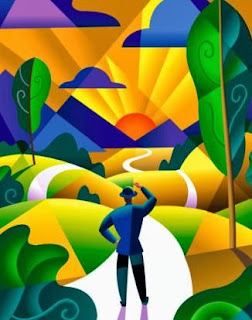 On the Global front, European stocks declined as Italian bonds fell after a debt auction and concern grew that budget wrangling in Washington will lead to a government shutdown. Economic confidence in the euro area increased more than economists forecast in September, adding to signs the single currency bloc’s recovery is gaining momentum.

Wall Street ended lower on Friday. The S&P 500 declined 1.1 percent for the week and is roughly 2 percent below its record high set September 18 when the Federal Reserve announced it would keep its stimulus program unchanged for the present.

Japan's Nikkei is marginally lower while Hong Kong's Hang Seng index is down 0.10%. South Korea's Kospi index is up 0.28%. China's Shanghai index was trading 0.24% higher at 2,161.69. In the US, the S&P 500 and Dow snapped five‐day losing streaks following positive job market data. 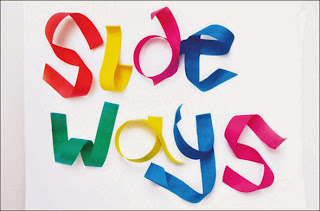 On the Domestic front, Eyeing to increase two-way commerce by five times from the current level of $100 billion, India and the US have vowed to expeditiously address all trade and investment policy issues to remove obstacles and improve business environment in both countries.

Shrinking exports and high gold imports might have pushed India’s current account deficit for the financial year’s first quarter, April-June, to about five per cent of gross domestic product (GDP) as against 3.9 per cent in April-June 2012.On the other hand, Finance Minister P Chidambaram has said the rupee’s “right value” is 59-60/dollar.

The Report of the Dr. Raghuram Rajan Committee for Evolving a Composite Development Index of States has been submitted to the Union Finance Minister P. Chidambaram.  Using the index, the Committee has identified the “Least Developed” States as Arunachal Pradesh, Assam, Bihar, Chhattisgarh, Jharkhand, Madhya Pradesh, Meghalaya, Odisha, Rajasthan and Uttar Pradesh, the Finance Minister added 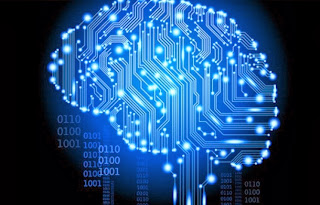 A week’s before breakout above 6,000 levels has proved to be a whipsaw as Nifty lost 3% this week unable to sustain at higher levels. On the daily chart, Nifty is forming a bearish head & shoulders pattern with neckline placed at 5,820. A close below the same next week would end the current rangebound phase and Nifty could decline towards 5,500 levels.

Nifty continues to be in a range between 5,800-5,970. However, momentum appears to be shifting from index heavyweights to mid-cap space. So as long the Nifty holds on to recent low of 5,810, we expect this outperformance from side counters to continue. 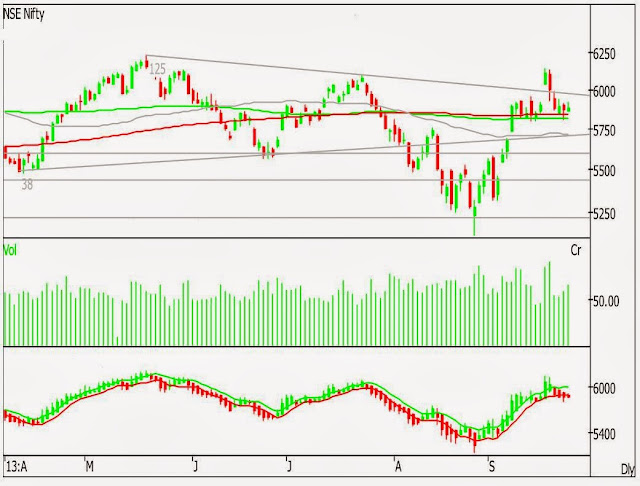 October month has often seen crashes in the market. The coming week will see the market reacting to plethora of macro-economic numbers. On Monday, Balance of payments for Apr-Jun, 2012-13 and core sector growth for August will be announced. Later in the week, all eyes will be on the September manufacturing and services PMI data. Also, watch out for monthly sales numbers of auto and cement companies and of course investors will keenly watch whether or not there is a shutdown in US. 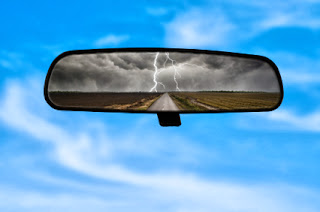