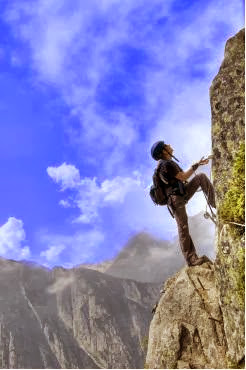 On Friday, the markets made surprise gains, with the benchmark Sensex rallying more than 500 points in late trade and the rupee strengthening to below 61 against the US dollar in intraday trade. Boosting the sentiments was good numbers coming from China. Its GDP rose 7.8% in the third quarter year on year.

For the week Nifty and sensex closed positive 1.53% and 1.73% respectively. Most of the sectors have been in positive territory with CNX metal leading with 3.36% gain followed by CNX Energy up 2.95% gain. Losers have been on CNX Auto and CNX Pharma with have closed flat to negative for the week. On NSE 678 shares advanced, 418 shares declined and 498 shares remained unchanged on the exchange.

The market has seen some positive momentum,  The Reserve Bank of India maintained its easing policy, saying its dollar window for oil marketing companies remains open. Any tapering would be done in a calibrated manner, the RBI further said.   State-run Life Insurance Corporation of India ( LIC) also re-asserted faith in the market, saying it will invest Rs 40,000 crore ($6.53 billion) in domestic equities in fiscal year 2014. 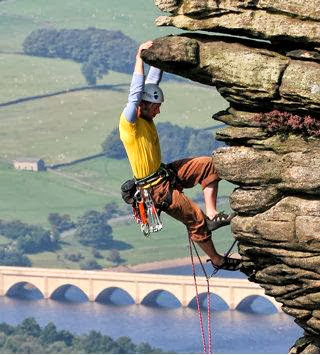 On the global front with US back to work after the 16 day shut down and also a supportive data from China has boosted the overall sentiments for the markets as well. FII’s have also remained net buyers in equities for this month almost upto Rs. 7000crs.   The result season has been in full swing with almost 77 companies declaring their results with 17.6% growth in top line and 19.8% growth in Bottom line. The other income grew by 4.3% and interest expense grew by 12.8% in the same period.  As a headwind, political deadlock induced slower US economic growth can dampen the investment appetite for industrial commodities. However, slower growth can corroborate the inference that Federal Reserve will maintain the monetary stimulus for at least two quarters. Ensuing weak US dollar.  the political deadlock in US is partially resolved, which has paved the path for resumption of government services and extension of the debt ceiling deadline. After two weeks of turmoil, US Congress have eventually kicked the can down the road, implying that the exercise of a mutual consensus on fiscal discipline and debt ceiling extension will take place a few months later. In this respect, US Senate has passed the bill to extend US federal borrowing until February 7 and allow the Treasury to provisionally avert default if Congress does not raise the debt ceiling by the mentioned date. Markets are trying to factor in the fact that the recent shutdown of US government services did some damage to the real economy and slowdown in Q4 growth may persuade the Fed Reserve to persist with its loose monetary policy stance for quite some quarters. As the recent shutdown of US government has compelled the Federal Reserve to procrastinate the decision of tapering the monetary stimulus. Effectively, October FOMC policy meet will be considered as a “non event”. However, it will be crucial to see any concrete uptick in the investment demand (particularly ETF buying). Without any notable improvement in  investment demand, prices may find it difficult to sustain any substantial upside. 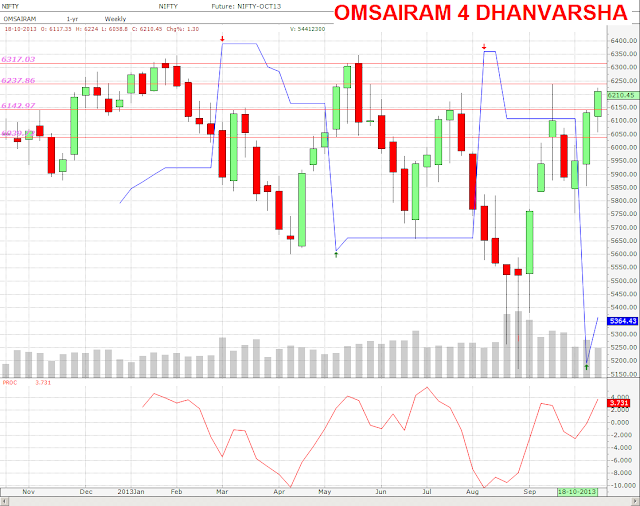 Nifty rallied this week above the congestion of resistance levels placed between 6,050-6,150. Currently, it is on the verge of breaking out from a neckline of an inverted head & shoulders
pattern. Breakout from the above pattern will be confirmed only with a weekly close above 6,200. Meanwhile, BankNifty is trading at resistance of its 100-DMA which coincides with the upper trendline of a bearish triangle pattern, indicating limited upside.

Much of the current optimism can be attributed to the Indian Rupee, it extended recent gains to the highest in more than two months breaching the psychological 61 per dollar mark. This strength in the Indian unit was seen after the RBI recently facilitated a swap deal on FCNR dollar deposits. Meanwhile, inflation accelerated to a seven- month high of 6.46% in September, driven by higher food prices, and the ongoing regular hikes in diesel prices.

The nifty future and Bank nifty has seen fresh addition.of long addition in last few trading session. FIIs remained net buyers, whereas DIIs remained net sellers for the week. On option front, Nifty 6200 strike call has seen unwinding , while fresh put writing was seen at 6100 strike. The one month VWAP for the nifty future is at 6020 which may act as support in near term. Banking, Metals and Capital goods stocks have seen fresh long addition.

For the coming week, the next batch of Q2 corporate results, trend in investment activity of FIIs and movement in local currency and global markets will determine the near term trend on the domestic bourses. Wipro will announce its earnings and as seen in other Tier 1 IT players, we expect Wipro to also come out with relatively strong set of numbers for Q2 FY14 on both the revenue and margin front. We expect dollar revenues to expand 3.2% qoq to US$1.64bn and OPM to expand 127bps to 22.1%.