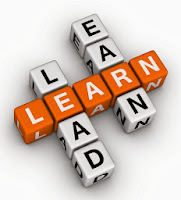 Domestic macroeconomic data, political developments in the United States amid a partial shutdown of the US government, trend in investment of foreign institutional investors (FIIs) and second quarter corporate earnings will dictate near term trend on the domestic bourses.

The next major trigger for the market is the second quarter September 2013 corporate earnings which will start tricking in next week. Analysts will scrutinize the results and management commentary accompanying individual company earnings for revision, if any, in their earnings forecast for the current full year and next year.

Infosys starts the earnings season when the IT major reports Q2 results on Friday, 11 October 2013.

On the macro front, the government will unveil industrial production data for August 2013 on Friday, 11 October 2013.

Notwithstanding the US shutdown, the Indian equity market started off the month on a high with the NSE Nifty and the BSE Sensex registering healthy gains of 1.3% each during the week. Also better than expected monthly auto sales numbers and current account data (CAD) boosted the sentiment.

The Reserve Bank of India which announced the current account deficit was inline with market expectations. CAD increased to 4.9% of GDP to US$21.8bn in the April-June quarter of the current fiscal.

Market participants would look forward to the August industrial production data and the September import and export data which is scheduled to be released on October 10. In addition results season also kicks off with IT bellwether Infosys coming out with its second
quarter earning numbers on 11 October. 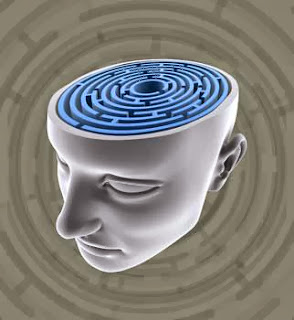 Investors across the globe are monitoring political developments in the United States as a partial government shutdown dragged on for the fourth day on Friday, 4 October 2013, as lawmakers remained at an impasse over funding for the country's budget. The standoff comes just weeks before a crucial deadline to raise the nation's borrowing limit, a measure which also must be approved by lawmakers. Failure to raise the debt limit has the potential to be catastrophic, the Treasury Department warned in a report on 3 October 2013 that said credit markets could freeze and the value of the dollar could plummet.

Key benchmark indices closed in the positive terrain this week . the rally was led by the realty stocks followed by banking stocks ,auto stocks, IT stocks and so on.

The market breadth indicating the overall health of the market was positive.

Markets extended Tuesday’s positive momentum forward with over 2% rally in yesterday’s trade and managed to post closing above 5,900. In the past Nifty has failed to sustain above 6,000 levels on a sustained basis and hence more confirmation is needed with breakout above 6,000 levels in order to reinforce the positive stance.

Nifty negated its bearish head & shoulders pattern and closed above its 200-DMA for the week. However, in order to confirm a trend reversal, Nifty needs to cement its position above 6,000 levels. As long as Nifty sustains above 5,800 levels, we expect the recent outperformance from mid-caps and small-caps to continue. 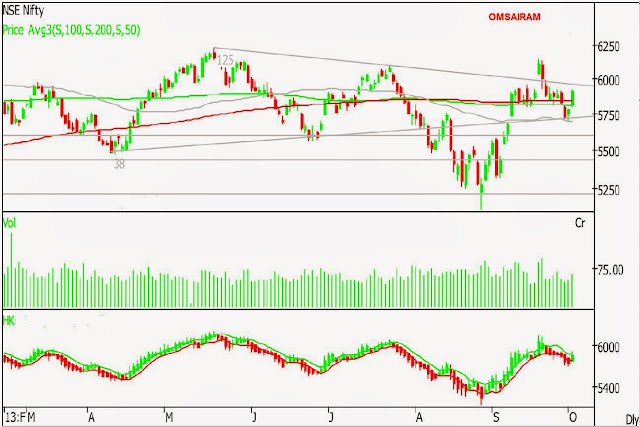 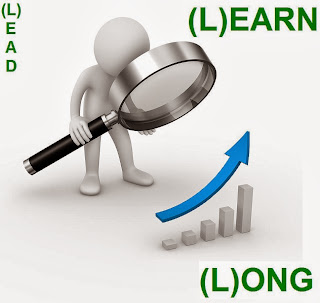